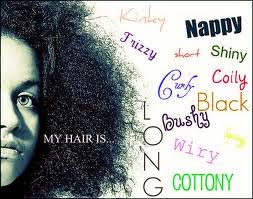 February is recognized in America as Black History Month, a time to celebrate and educate on the rich history that is black culture. And while the civil rights movement tends to be a main focus, being an invaluable part of black history, it is not the only topic out there. How much do you know about black HAIR history in America?
1619: The first slaves are brought to Jamestown. African language, culture and grooming traditions are discouraged and begin to disappear.
1800s: Without the combs and herbal treatments used in Africa, slaves rely on bacon grease, butter and kerosene as hair conditioners and cleaners. Lighter-skinned, straight-haired slaves command higher prices at auction than darker, more kinky-haired ones. Internalizing color consciousness, blacks promote the idea that blacks with dark skin and kinky hair are less attractive and worth less.
1865: Slavery ends, but whites look upon black women who style their hair like white women as well-adjusted. “Good” hair becomes a prerequisite for entering certain schools, churches, social groups and business networks.
1880: Metal hot combs, invented in 1845 by the French, are readily available in the United States. The comb is heated and used to press and temporarily straighten kinky hair.
1900s: Madame C.J. Walker develops a range of hair-care products for black hair. She popularizes the press-and-curl style. Some criticize her for encouraging black women to pursue white beauty standards.
1910: Walker is featured in the Guinness Book of Records as the first American female self-made millionaire.
1954: George E. Johnson launches the Johnson Products Empire with Ultra Wave Hair Culture, a “permanent” hair straightener for men that can be applied at home. A women’s chemical straightener soon follows.
1962: Actress Cicely Tyson wears cornrows on the television drama “East Side/West Side.”
1966: Black Model Pat Evans defies both black and white standards of beauty and shaves her head.
1968: Actress Diahann Carroll is the first black woman to star in a television network series, “Julia.” She is considered a darker version of the all-American girl with pressed and curled hair.
1970: Angela Davis becomes an icon of Black Power with her large afro.
1977: The Jheri curl explodes on the black hair scene. Billed as a curly perm for blacks, the ultra-moist hairstyle lasts through the 1980s.
1979: Braids and beads cross the color barrier when white actress Bo Derek appears with cornrows in the movie “10.”
1980: Model-actress Grace Jones sports her trademark flat-top fade.
1988: Spike Lee exposes the good hair/bad hair light-skinned/dark-skinned schism in black American in his movie “School Daze.”
1990: “Sisters love the weave,” “Essence” magazine declares. A variety of natural styles and locks also become more accepted. 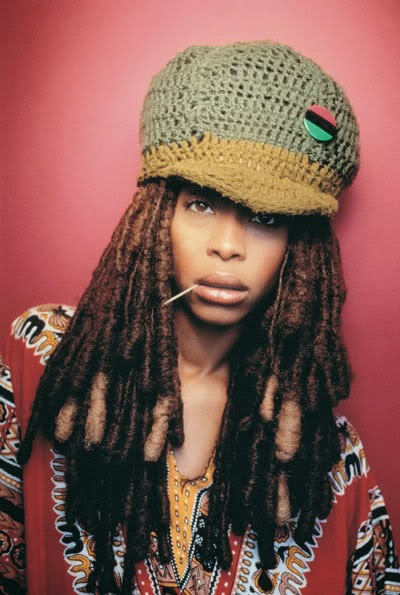 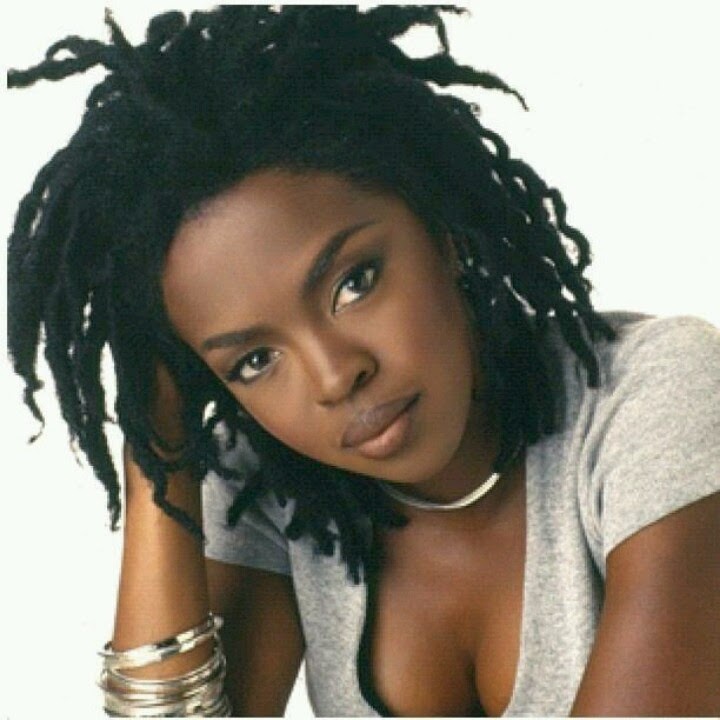 The Benefits of Steam Treating your Hair